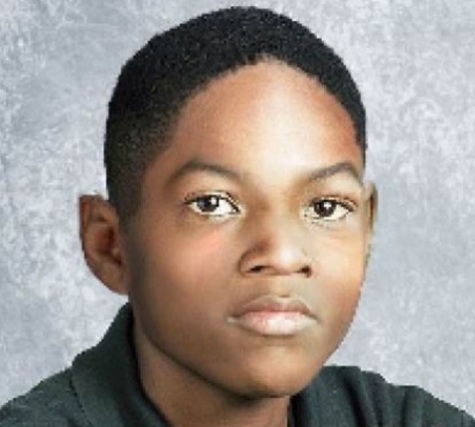 After months of searching, a 15-year-old boy with autism remains missing from Fairfield, Alabama. How long he’s been missing, no one can say for sure. Staff members from the National Autism Association contacted Fairfield Police three weeks ago, but there were no updates on the case.

So where is 15-year-old Jason Sims?

In a February AL.com article about the missing teen, Fairfield police Chief Leon Davis stated, “I have never seen anything like it.” The article noted that Davis said Fairfield police and the Department of Human Resources are conducting a joint investigation into the disappearance of Jason Sims, Jr. Authorities in October 2014 first began looking into child neglect claims with Sims’ family.

According to AL.com, during an initial probe, police were aware of two children – ages 10 and 12 – living in the home with the parents – Natasha Wright and Jason Sims Sr. They had no idea the 15-year-old existed, or another child who is 9 years old, until the investigation progressed. “The latter two had never been enrolled in school nor have any medical records been located,” the police chief told AL.com.

On January 23, Jason’s mother was found unconscious at the home. Three days later, three of the children were found with relatives in Mulga and placed in DHR’s custody, but Jason was missing. His mother said the last time she was him, he was at their home. She was not able to say when she last saw him.

There are no current photographs available of Jason, but authorities say, “We are looking for a fragile 15-year-old child who probably only weighs 60 pounds,” and “We have an autistic child who does not communicate with the public well and who has not been treated properly in terms of physicians, boosters and schools.”

In an updated story, an age-enhanced photo of Jason was released.

“Where is Jason? We all need to keep asking this question,” says NAA president Wendy Fournier. “Though this is a frustrating case with very little information, we’re talking about a minor child with autism who may be unable to communicate, likely very afraid and in need of medical attention. We need to do everything we can to find Jason.”

Anyone with any information is asked to contact Chief Davis, Det. Michael Erby or Officer Monic Tice at the Fairfield Police Department, 205-786-4111. 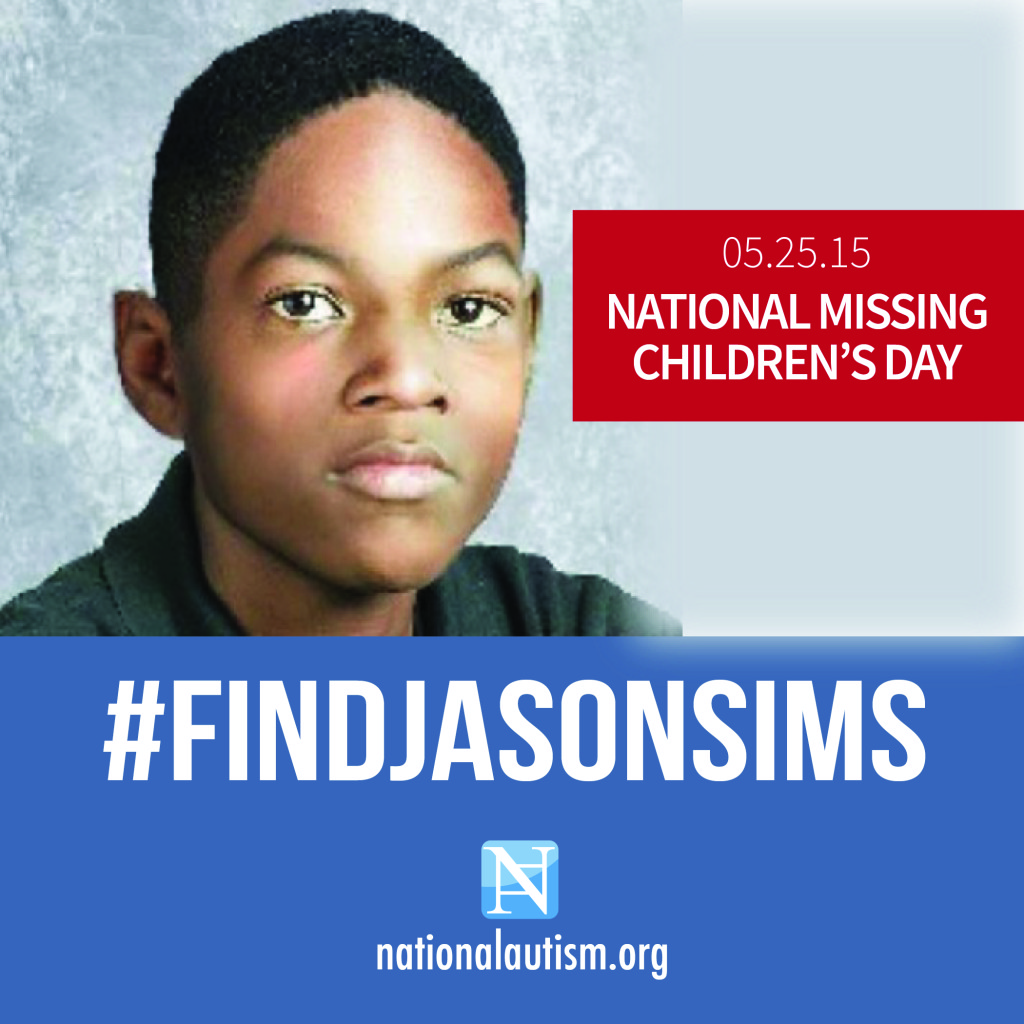 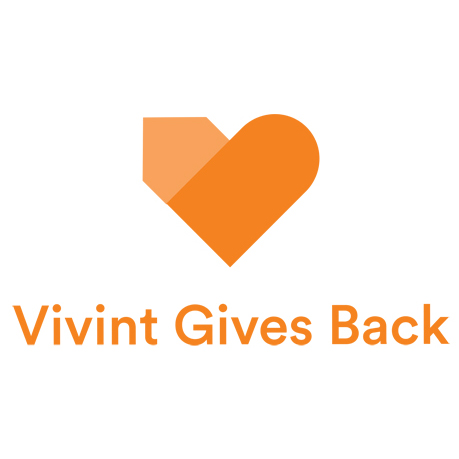